There are many indoor and outdoor attractions in the Niagara Region. You can explore the natural beauty of the Region through varied outdoor activities. There are plenty of indoor activities too, such as delightful museums, art galleries and wineries, that offer fun-filled hours. There is something for everyone, so go ahead and have a good time! 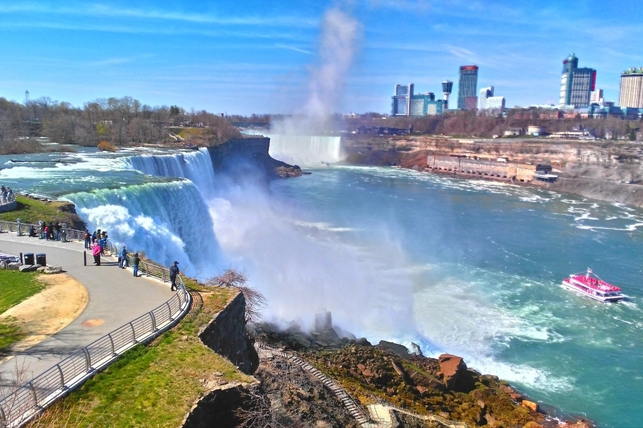 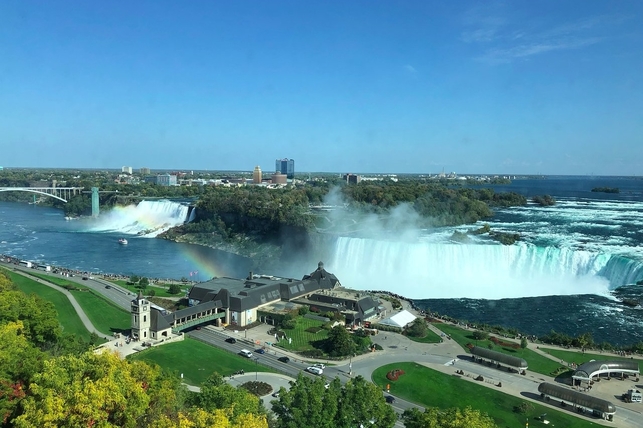 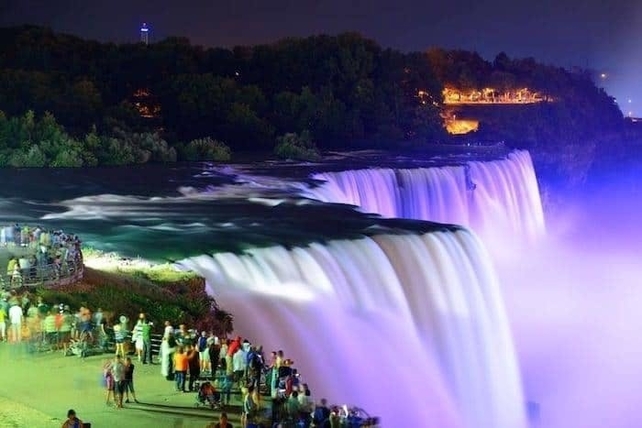 Without doubt, the waterfalls are the prime attraction in Niagara Falls! A ride on the Hornblower Niagara Cruises will take you close to the Horseshoe Falls, as will the Journey Behind the Falls attraction. If you want a different perspective of the falls, you can go on a Niagara Helicopters ride above the Falls or view it from the Niagara SkyWheel. Other attractions include Louis Tussauds Waxworks, the Ripleys Believe it or Not Museum, as well as escape room games at Adventure Rooms Canada.

Niagara on the Lake 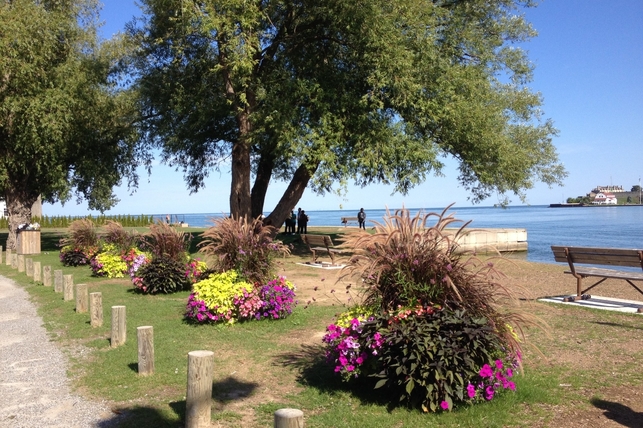 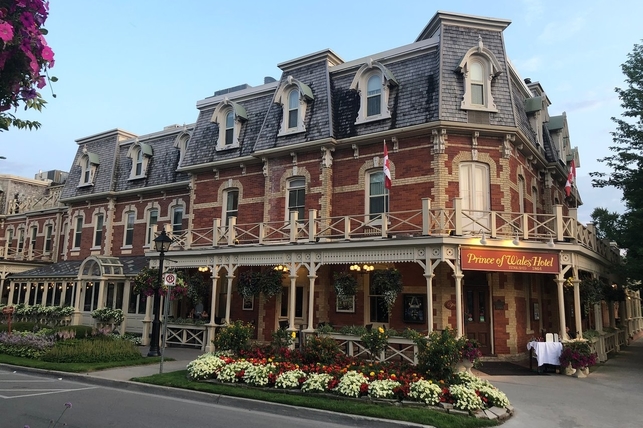 Niagara-on-the-Lake, often called the loveliest town in Ontario, has a long and distinguished history. Today, over two hundred years after its founding, its many attractions include historic sites - Fort George and the Historical Society Museum, the Shaw Festival with its three theatres, the marina, the heritage business district for shopping, golf courses, parks and beautiful farmland and agricultural markets. Many special events are, also, held throughout the year! One can take a carriage ride through the Old Town, or a jet boat up the Niagara River. A short drive along the scenic Niagara Parkway leads to Queenston Heights and Niagara Falls. You can check the Butterfly Conservatory at the Niagara Parks Commission site, as well. The town attracts thousands of visitors who stroll the old streets, dine in a variety of restaurants, and, if even for a little while, journey back in time to a more leisurely time - the age of Niagara-on-the-Lake! 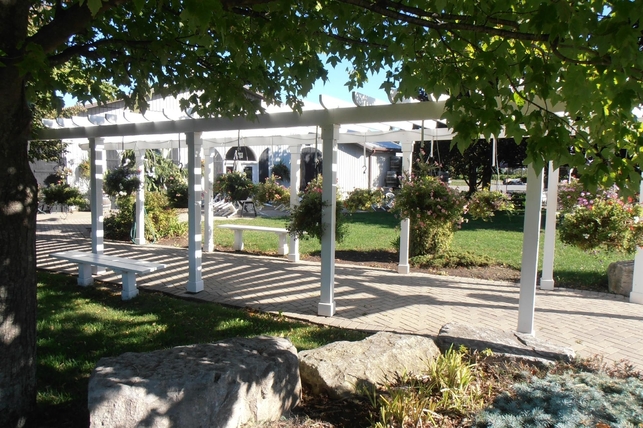 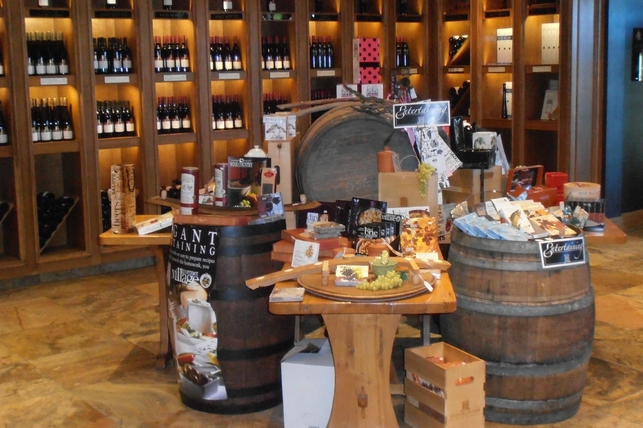 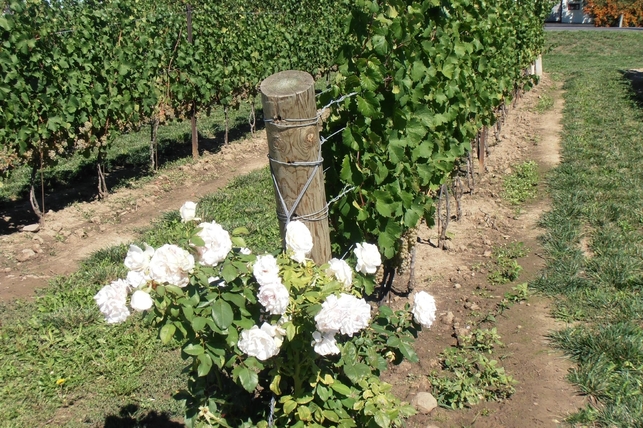 One look at the lush, expansive hills and valleys of Niagara and youll know. This is wine country. In fact, the Niagara Peninsula is one of the most acclaimed grape-growing and winemaking regions in Ontario. Gently blanketing much of the Niagara countryside, the countless vineyards and wineries offer a wide array of one-of-kind, intimate experiences. Whether youre a serious connoisseur, or a wandering grazer more interested in food and views, our portfolio of wineries is a great place to start when planning your next trip. Some iconic wineries you wont want to miss include: Cave Spring Cellars, Vineland Estates Winery and Henry of Pelham Family Estate in Twenty Valley and St. Catharines; Chateau des Charmes, Trius Winery, Inniskillin and Peller Estates Winery in Niagara-on-the-Lake. And if youre into specialty wines, visit Organic Wineries in Niagara. 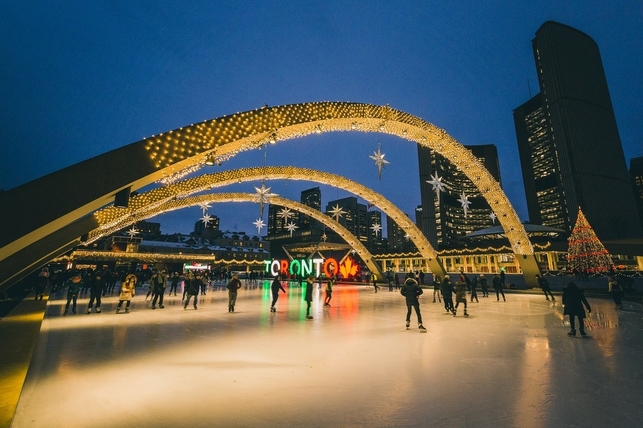 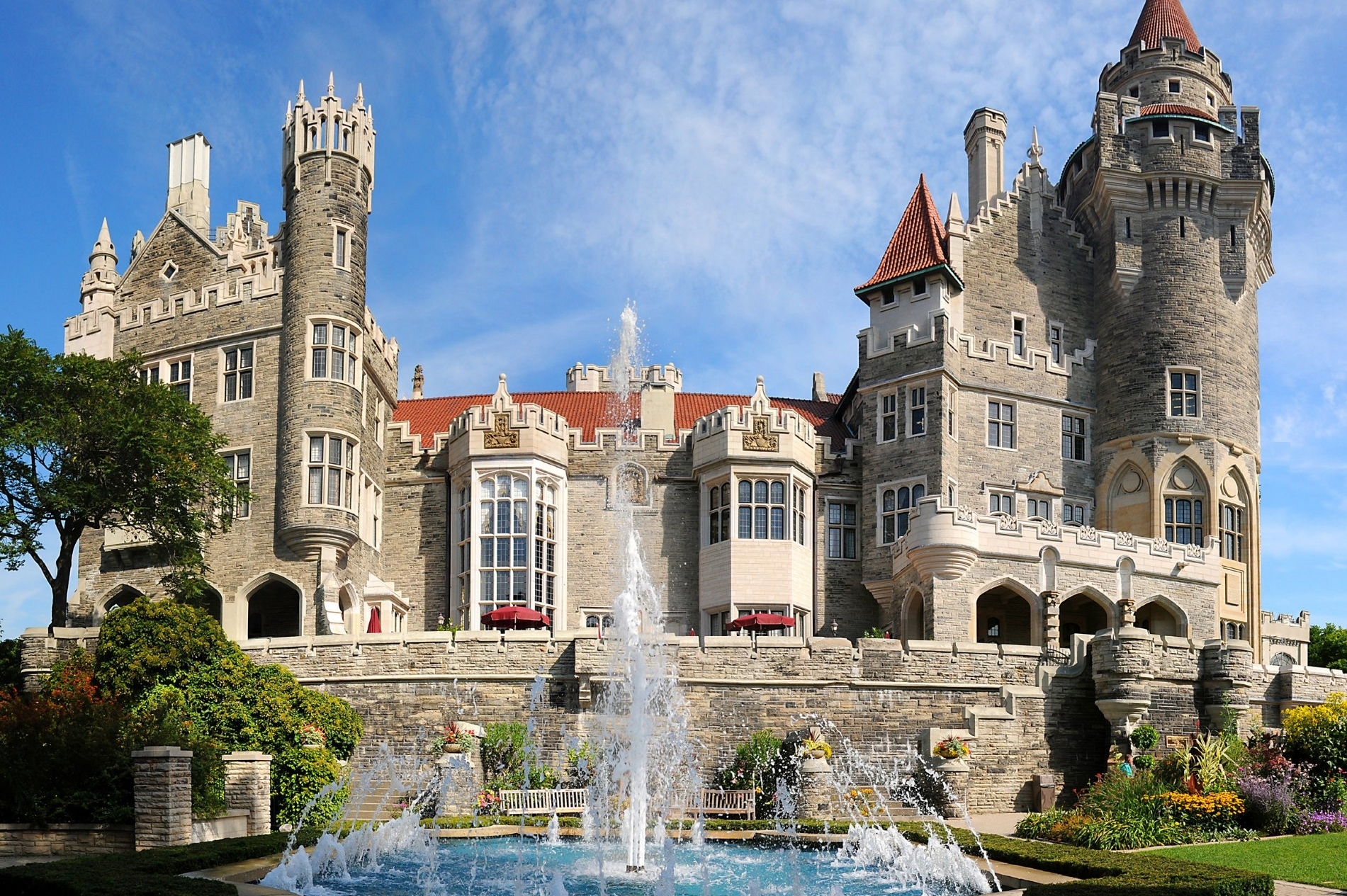 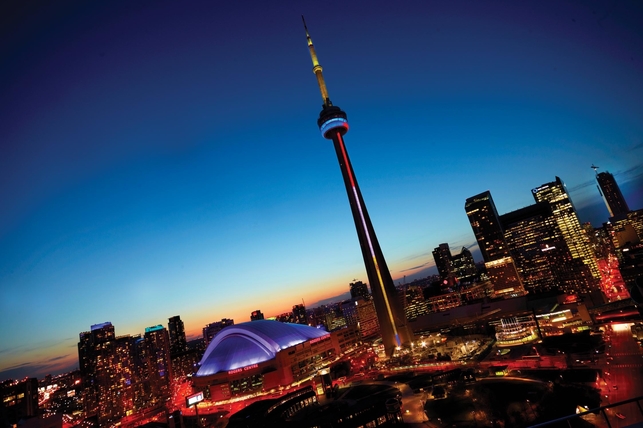 Toronto is the provincial capital of Ontario and the most populous city in Canada, with a population of almost 3 million. The city is the anchor of the Golden Horseshoe, an urban agglomeration of almost 10 million people surrounding the western end of Lake Ontario.It is an international centre of business, finance, arts, and culture, and is recognized as one of the most multicultural and cosmopolitan cities in the world.

Toronto is a prominent centre for music, theatre, motion picture production, and television production. Its varied cultural institutions, which include numerous museums and galleries, festivals and public events, entertainment districts, national historic sites, and sports activities, attract over 43 million tourists each year. Toronto is also known for its many skyscrapers and high-rise buildings, in particular the tallest free-standing structure in the Western Hemisphere, the CN Tower.

The City produces dozens of major events, inclusive cultural programs and celebrations to highlight the vibrancy and diversity of Toronto, attract tourism and promote local and national artists. The Festivals & Events Calendar features all City-produced events alongside hundreds of events created by the community. 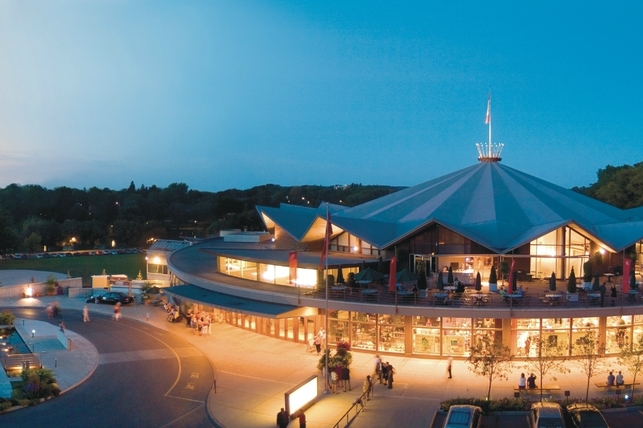 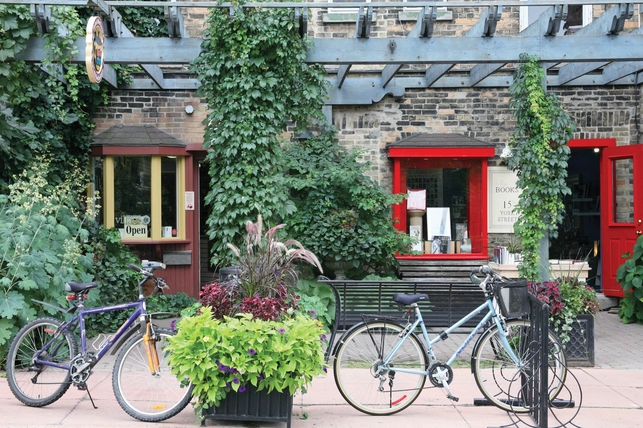 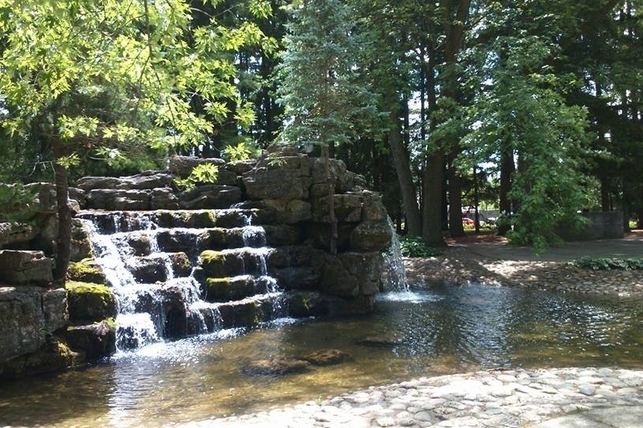 Stratford is a destination internationally renowned as one of North America's great arts towns. A short, scenic drive from Toronto or London, Stratford makes a great day trip or weekend getaway. And bring your appetite! The local food scene is very dynamic and popular attractions include Stratford Bacon & Ale Trail and Stratford Chocolate Trail.

This beautiful City celebrates a vibrant art and music scene, a famed theatre, modern recreational facilities and a variety of recreational programs. And these are the reasons Stratford is named a top 10 best Canadian road trip by Reader's Digest.